TTA cordially invite you and your family to our yearly “Ugadi and Sri Rama Navami 2017” Celebrations. To celebrate and exude, we have organized a event  on 16-April-2017 at venue Sama Rathi Auditorium, HTGC Temple, Lemont, IL – 60439.

According to Chandramana, Ugadi is celebrated on the bright fortnight (‘Shukla Paksha’) of the first month (‘Chaitra Masa’) in the first season of the year i.e. Spring (‘Vasanta-Ritu’). As all these important elements are present, this day has special significance marking the commencement of a New Year.

Ugadi marks the beginning of a new Hindu lunar calendar with a change in the moon’s orbit. On this day, people chant mantras and the pundits make predictions for the coming year. Traditionally, the “Panchangasravanam” or listening to the yearly calendar was done at the temples or at the Town square.

Preparations for the festival begin a week ahead. Houses are given a thorough wash. Shopping for new clothes and buying other items that go with the requirements of the festival are done with a lot of excitement.
Ugadi is celebrated with festive fervour in the states of Maharashtra, Karnataka and Andhra Pradesh. While it is called Ugadi in Andhara and Karnataka, in Maharashtra it is known as “Gudipadava”.
On Ugadi day, people wake up before the break of dawn and take a head bath after, which they decorate, the entrance of their houses with fresh mango leaves. The green mango leaves tied to the doorway signify a good crop and general well being. It is noteworthy that one uses mango leaves and coconuts (as in a ‘Kalasam’, to initiate any puja) only on auspicious occasions to propitiate gods.
People also splash fresh cow dung water on the ground in front of their house and draw colourful floral designs. This is a common sight in every household. People perform the ritualistic worship to God invoking his blessings before they start off with the New Year. They pray for their health, wealth and prosperity and success in business too. Ugadi is also the most auspicious time to start new ventures.

Rama Navami is the day on which Lord Rama, the seventh incarnation of Lord Vishnu, incarnated in human form in the land of Ayodhya. He is the ardha ansh of Vishnu or has half the divinitive qualities of Lord Vishnu. The word “Rama” literally means one who is divinely blissful and who gives joy to others, and one in whom the sages rejoice.

Ram Navami falls on the ninth day of the bright fortnight in the month of Chaitra (8 days after Ugadi) and coincides with Vasant Navratri or Chait Durga Puja. Therefore in some regions, the festival is spread over nine days. This day, marking the birthday of Lord Rama, is also observed as the marriage day of Rama and Sita and thus also referred to as Kalyanotsavam. 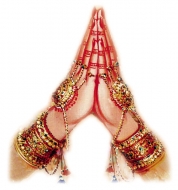 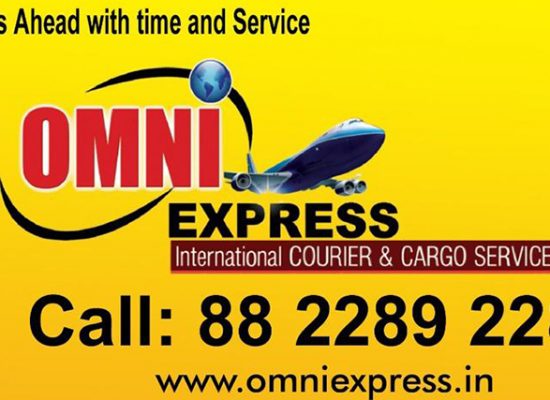 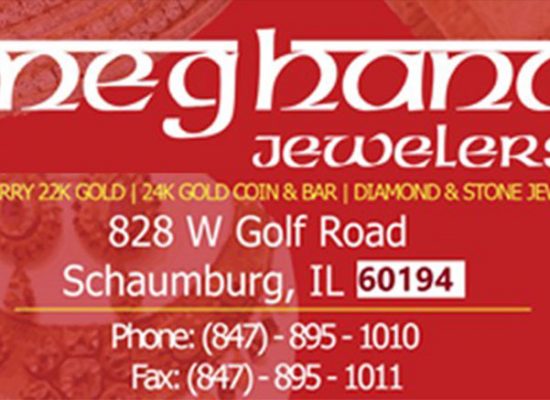